Legal But Not Necessarily Available: Abortion Services at State Hospitals in Turkey 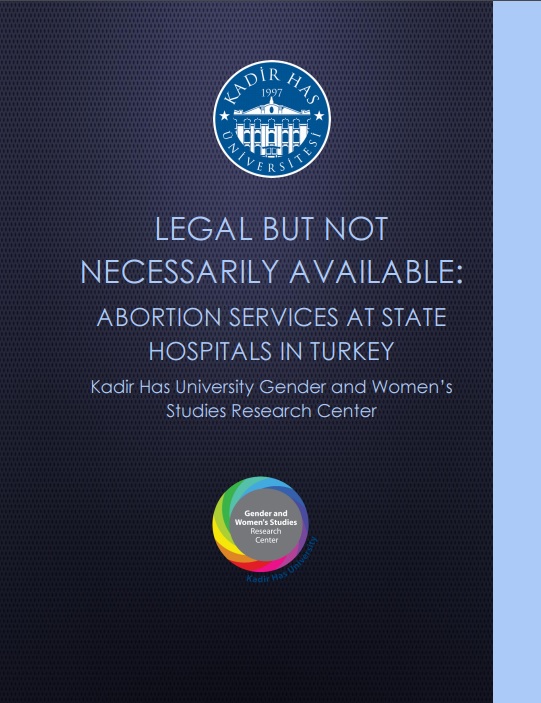 Today in Turkey abortion is legal.  The Law on Population Planning No. 2827 introduced in 1983 ended the legal prohibition on abortion that had been in place since the founding of the Republic.[1]  The law provides for abortion without restriction as to reason through ten weeks of pregnancy.  If a woman is married spousal consent is required as is parental consent for those under age 18.  If a pregnancy threatens a woman’s life or there is substantial fetal abnormality, abortion is permissible and the law states no gestational time limit. However, in such a case, the doctor must notify health authorities of the women’s identity, the procedure to be performed and the rationale before the procedure is performed, if possible, and in an emergency within notification must take place within twenty-four hours.  For pregnancies that are the result of a crime, the Turkish criminal code allows for abortions through twenty weeks.  Abortion care at state hospitals is covered by the state health insurance.

Since legalization, several generations of women have availed themselves of the right to legal abortion services in Turkey.  Approximately 14% of Turkish women report having had at least one abortion in their lifetime.[2]  Yet, there have been a number of reports in recent years which have called into question the current availability of abortion services in Turkey, particularly in state hospitals.[3]  This study attempted to systematically answer the question of whether or not abortions are available in state hospitals in Turkey and under what conditions.