Mapping Policies on Sexual and Gender Based Harassment and Assault: Toolkit for Universities in Turkey 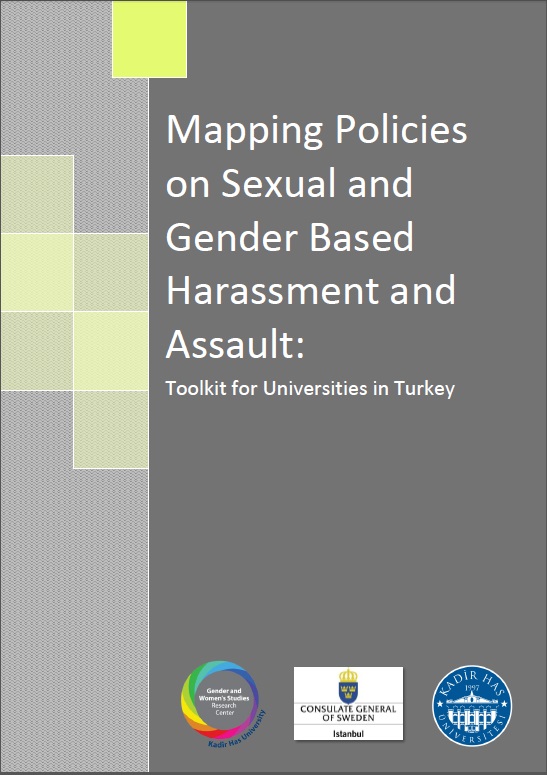 Sexual and gender-based harassment and assault (SGHA) is a pervasive worldwide problem. It interferes with the rights of individuals to enjoy a humane society, workplace and educational environment. Sexual harassment has been framed as an issue interfering with human rights in that those who experience it often suffer damaging physical and psychological effects, which prevent these individuals from achieving their rightful place in employment and educational settings.[1] Sexual harassment is not limited to women, or those perceived to be woman-like, however, women are the majority of those targeted by sexual harassment, wherever it occurs.  In this respect, sexual harassment can be considered a serious aspect of the gender based violence which is too often the norm in Turkey.

Following the murder of university student Özgecan Aslan in 2015, the issue of SGHA occupied much of the Turkish public for months. Despite widespread media coverage of the Özgecan Aslan murder, SGHA continues unabated in Turkey. In 2016 alone, at least 260 women were murdered, 75 women were raped, 120 women were sexually harassed, 417 girls were sexually abused and 329 women were subject to gender-based violence.[2] These numbers only demonstrate the incidents that warranted media coverage. Incidents of sexual harassment, rape and sexual assault are often unreported; therefore, these numbers present only a partial picture at best, especially in a country where violence against women is all too common. 41% percent of women in Turkey reported to have experienced physical or sexual violence at least once in their life[3] and 93% of people (mostly woman) in Turkey have experienced some form of SGHA.[4]

Turkey is a signatory country in numerous international agreements including The Convention on the Elimination of all Forms of Discrimination against Women (CEDAW, 1979) and was the first signatory country for the Council of Europe Convention on Preventing and Combating Violence against Women and Domestic Violence (Istanbul Convention). In addition, equality before the law is enshrined in the article X in the Turkish Constitution.[5] Article 102 and 105 of the Turkish Penal Code prohibit SGHA and punishes such crimes with incarceration.[6] Yet, violence against women and LGBTI+ individuals remains widespread.

Recognizing the important role that universities can and should play in efforts to prevent violence against women and in creating a culture of gender equality, the Council of Higher Education (COHE) held a meeting of university gender and women’s studies centers directors, academics and representatives of civil society and unions on May 7, 2015. The meeting produced a list of recommendations. Those that focus on SGHA include:

SGHA, including sexual violence, are forms of sexual discrimination in the sense that they deny or limit an individual’s ability to participate in or benefit from University programs or activities.[8] Higher education institutions are one of the spaces where SGHA often occurs. However, there is a lack of institutional and/or legal support in Turkey to adequately address this problem, and many incidents go unreported. For example, according to a study in the U.S., 80% of sexual harassment goes unreported, and in 89% of the cases, assailants are not held responsible.[9] A survey conducted at Atılım University in 2015 found that 76% of the university’s community in which this study conducted has not had training on issues of gender equality.[10] Similarly, a survey amongst Kadir Has University students in 2016 revealed that 67.9% of them who have experienced or witnessed SGHA have preferred not to report such incidents because they believed that no institutional action would be taken.[11]

The “Mapping Policies on Sexual and Gender Based Harassment and Assault: Toolkit for Universities in Turkey” aims to assist universities in their efforts to create a campus community free of abuse, harassment, and other forms of sexual and gender based violence so that the university communities enjoy equitable, nonviolent relationships. 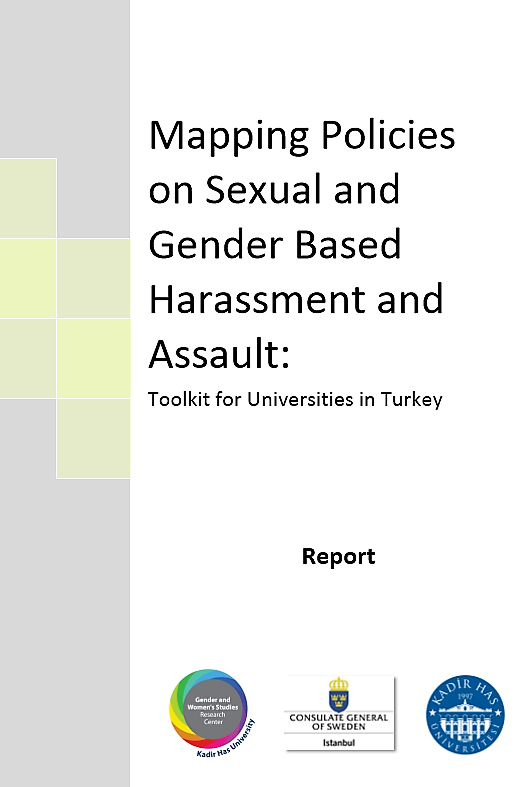 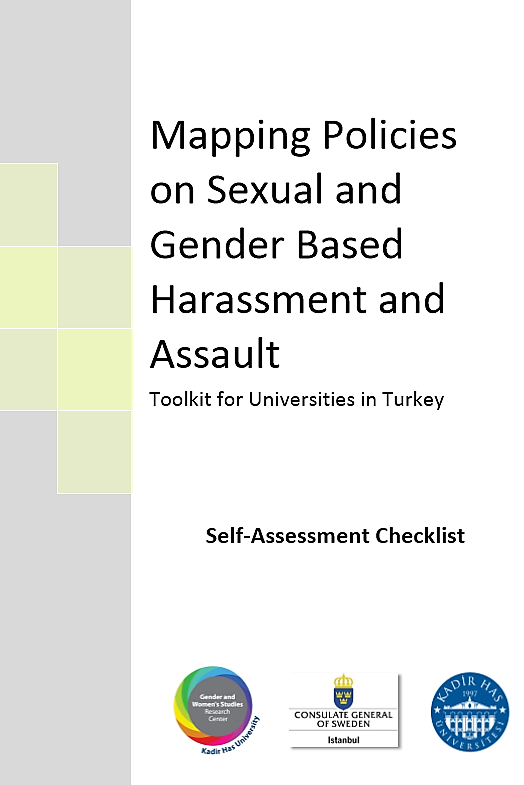 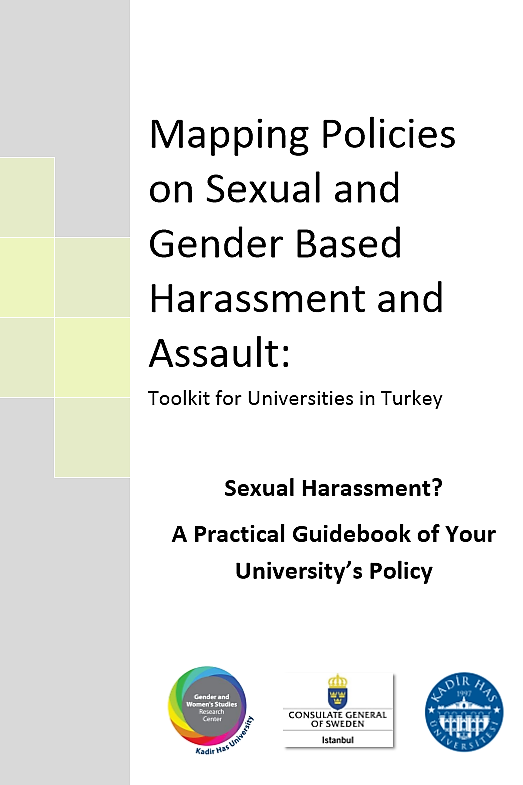 [5] The Constitution of the Republic of Turkey, Part I, Article 10.

[7] See p.13 of the Report for all recommendations.