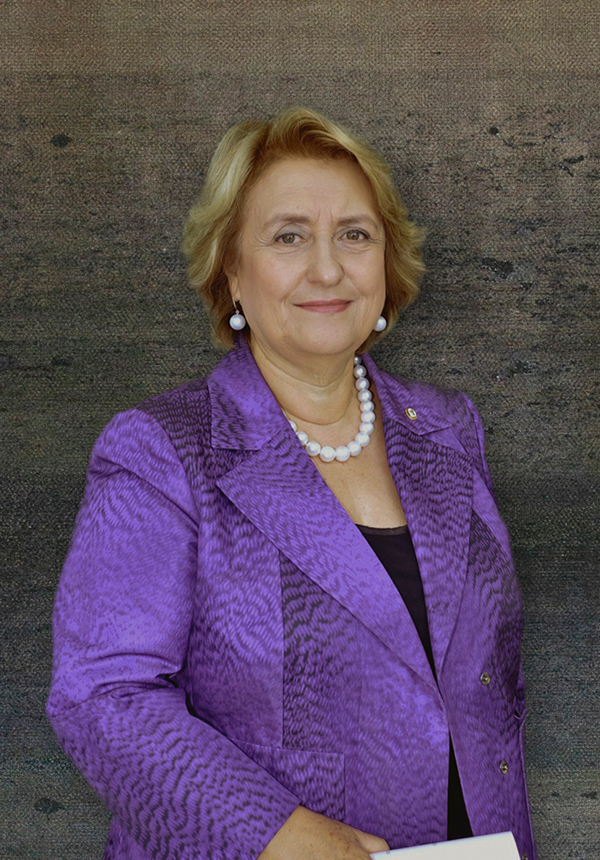 Born in 1945 in Trabzon, Gülsün SAĞLAMER completed her primary, secondary, and high school education in Trabzon. She got accepted into ITU faculty of Architecture in 1962 and graduated from the university in 1967 as a Certified Engr. Architect. She received the titles of Doctor in 1973, Associate Professor in 1978 and Professor in 1988 at Istanbul Technical University.

Gülsün Sağlamer, apart from her field, has been researching higher education since 1992 and since her election as Rector in 1996, she has been conducting research on women academics in science, engineering and technology and has been a guest speaker over 40 times. She has also been involved in projects supported within the scope of FP6 and FP7 which are among the European Union Framework Projects and also in Expert Groups in this field. 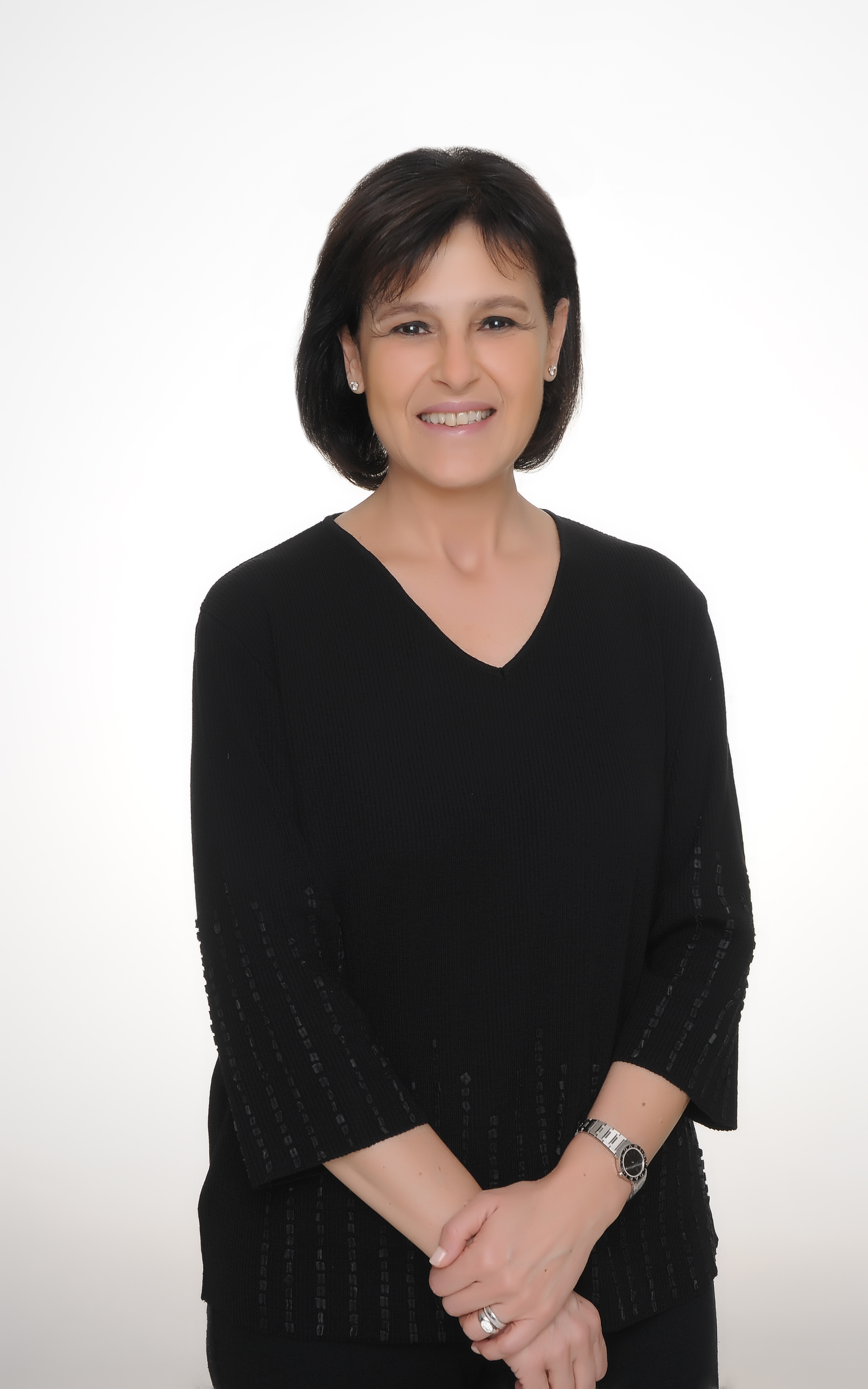 She started her career at Company of Pfizer Medicines as Financier then became Human Resource Manager, Sales Department Manager and National Director of Sales. She also worked at Lundbeck as Marketing Director and at Novo Nordisk as Human Resources and Communication Manager. In her career, she was responsible for process configuration, strategy development, change leadership and income & profitability. She was on active duty for design and actualization of Human Resources Administrative System’s and Talent Cycle’s development process, Leadership and High-Performance development.

In pursuit of her retirement, Nuket Germirli established her own company. She is still Human Resources Management Advisor and conducts leadership development programs. Since 2013, she works as an active volunteer of 2013 Professional Businesswomen Association Istanbul (PWN) and since 2017 also works as an active volunteer of Payda Association (Payda Derneği). Within the scope of PWN Istanbul’s activities, she had responsibilities for Working Group of Mentorship and Modern Working Procedures. Today, she is Leader of PWN Istanbul’s Working Group of Diversity and Inclusion and also Member of Board at Kadir Has Foundation. 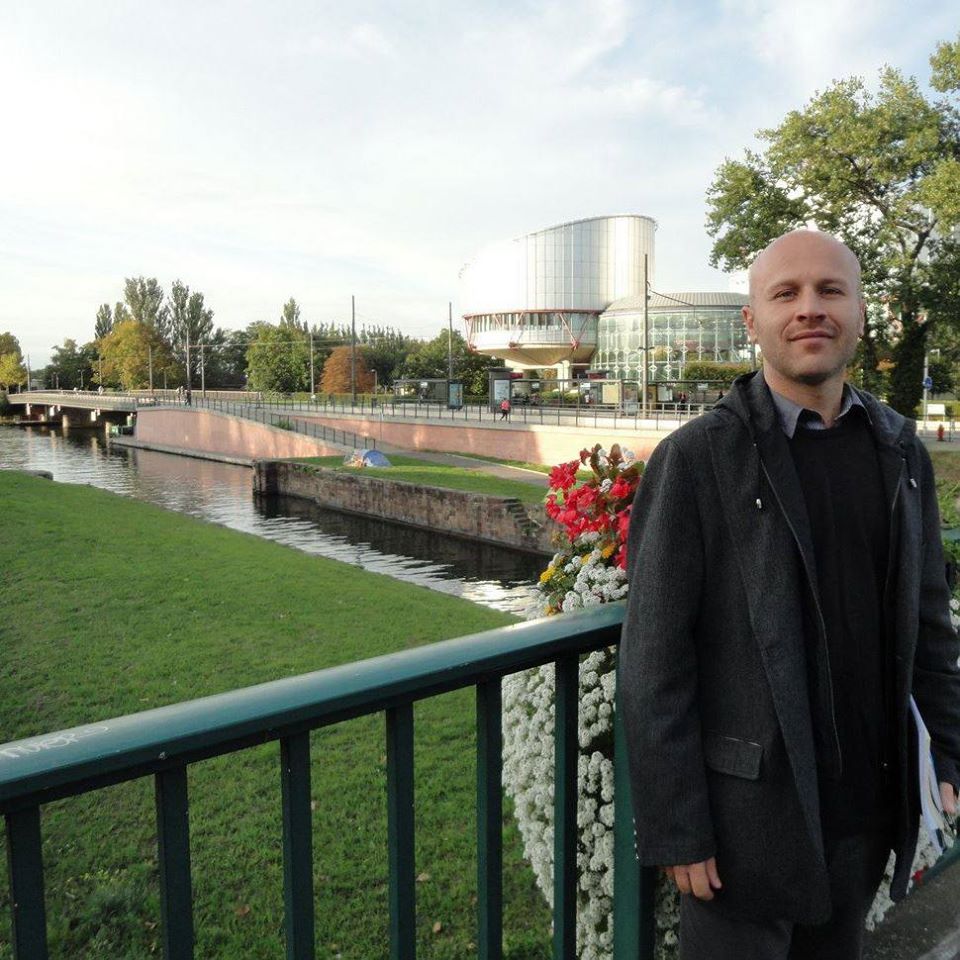 Murat Köylü is graduated from Faculty of Architecture. Köylü has been working at non-govermental organizations since 2008, as both volunteer and professional. Murat Köylü interested in LGBTIQ+ rights, people living with HIV rights, hate speech, hate crimes, discrimination and social inclusion. Köylü is still working at Kaos GL Association as Human Rights Program Coordinator and at STGM as a member of board.